"There are two sides to every story: yours and mine, ours and theirs, His & Hers. Which means someone is always lying.

Anna Andrews finally has what she wants. Almost. She's worked hard to become the main TV presenter of the BBC's lunchtime news, putting work before friends, family, and her now ex-husband. So, when someone threatens to take her dream job away, she'll do almost anything to keep it.

When asked to cover a murder in Blackdown--the sleepy countryside village where she grew up-Anna is reluctant to go. But when the victim turns out to be one of her childhood friends, she can't leave. It soon becomes clear that Anna isn't just covering the story, she's at the heart of it.

DCI Jack Harper left London for a reason, but never thought he'd end up working in a place like Blackdown. When the body of a young woman is discovered, Jack decides not to tell anyone that he knew the victim, until he begins to realize he is a suspect in his own murder investigation.

One of them knows more than they are letting on. Someone isn't telling the truth. Alternating between Anna's and Jack's points of view, His & Hers is a fast-paced, complex, and dark puzzle that will keep readers guessing until the very end" -- Provided by publisher. 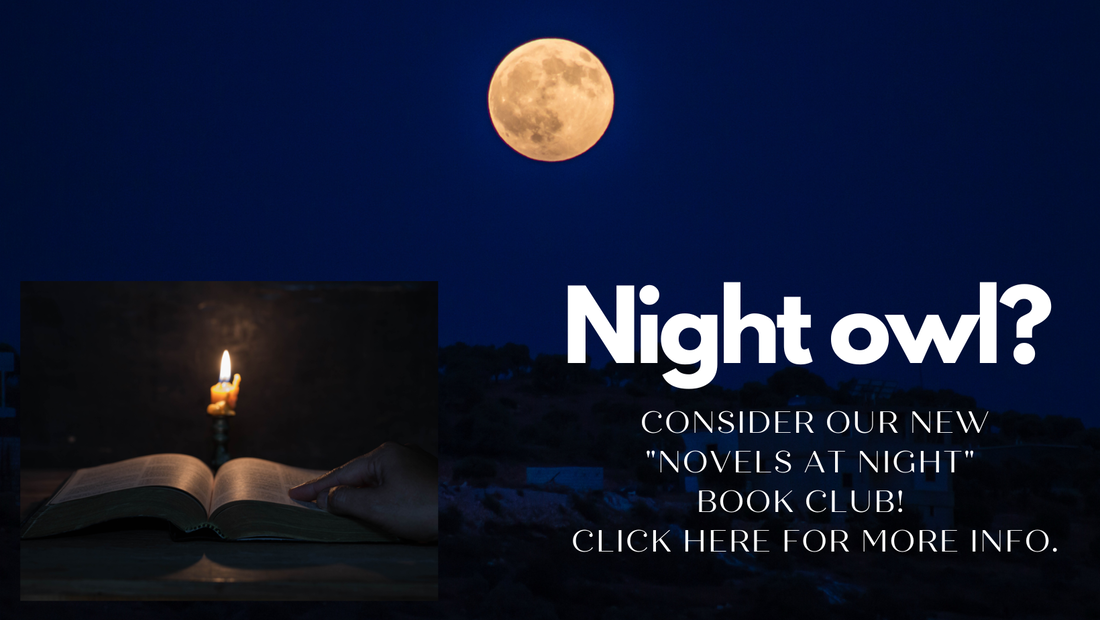